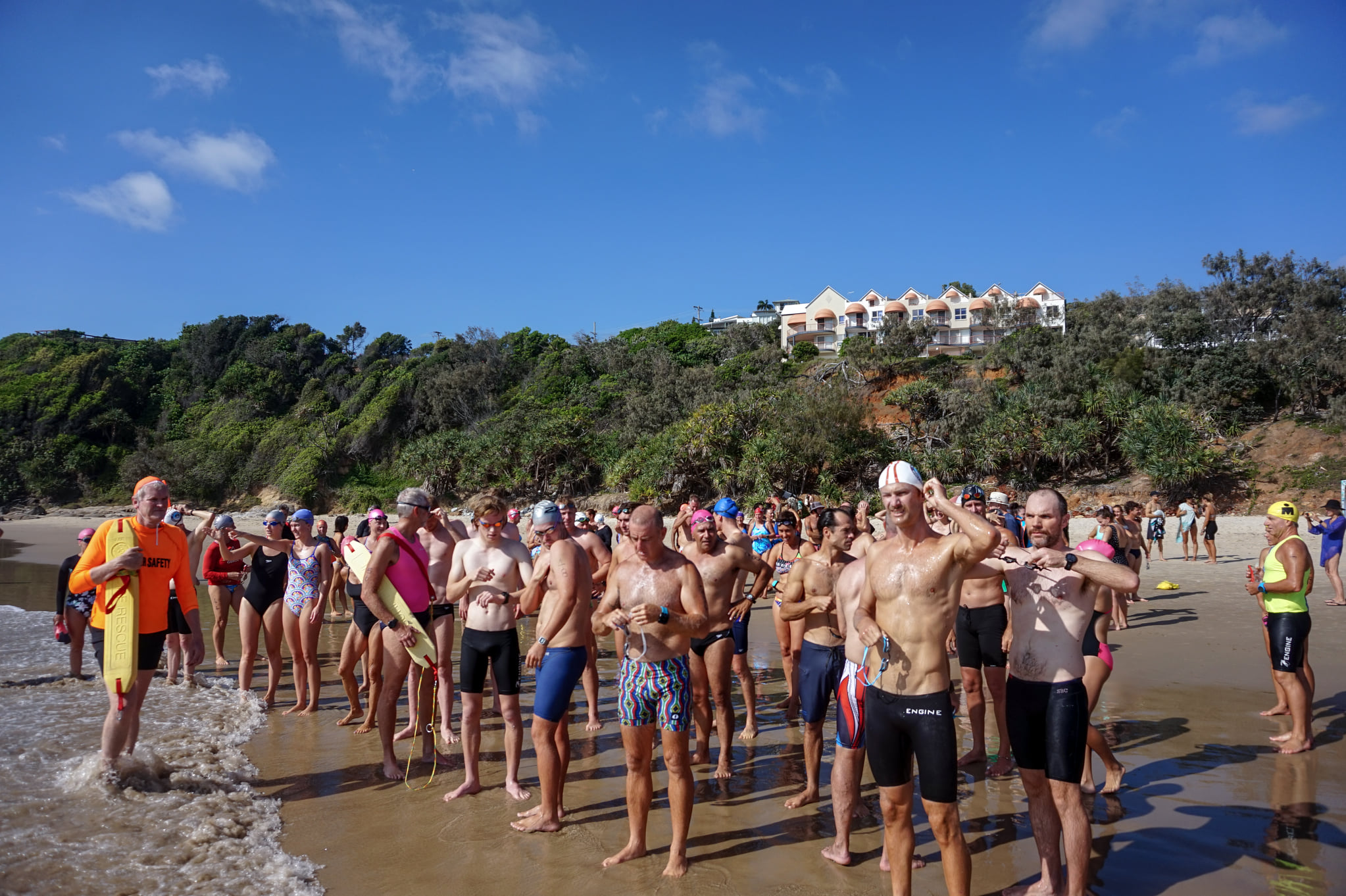 Bay to beach a big hit

More than 100 swimmers braved the ocean to swim from First Bay to Main Beach at Coolum in December 2020 for the inaugural Bay to Beach event organised by Coolum’s Surf Woman of the Year ambassador Jessica Appel.

She said the Bay to Beach event was made possible with the help of many volunteers and supporters who helped it run smoothly on the day.

“My goal was to create an event to encourage people from across South-East Queensland to come to Coolum to give it a go,” Jessica said.

“I’m proud to say we achieved this, with participants coming all the way from the Gold Coast, Brisbane and Noosa just for the swim.

For Jessica, getting involved in the Surf Woman of the Year program is her way of sharing the passion she has for the surf lifesaving community with as many people as possible.

“I want people to experience the same joy and fulfilment that being part of this community brings me,” Jessica said.

The program, formerly known as Surf Girl, started in 1964 and has raised more than $17 million since its inception.

In terms of future fundraisers Jessica said there are at least four planned, with early dates in place (subject to change).

Jessica will continue to work on new fundraising ideas and provide updates to the community via her instagram @coolumsurfwoman, her Facebook:  @CoolumBeachSurfWomanoftheYear and on the Coolum Beach Surf Club website: www.coolumsurfclub.com.au.

If you have any ideas to share, feel free to email Jessica directly on surfwoman@coolumsurfclub.com.au