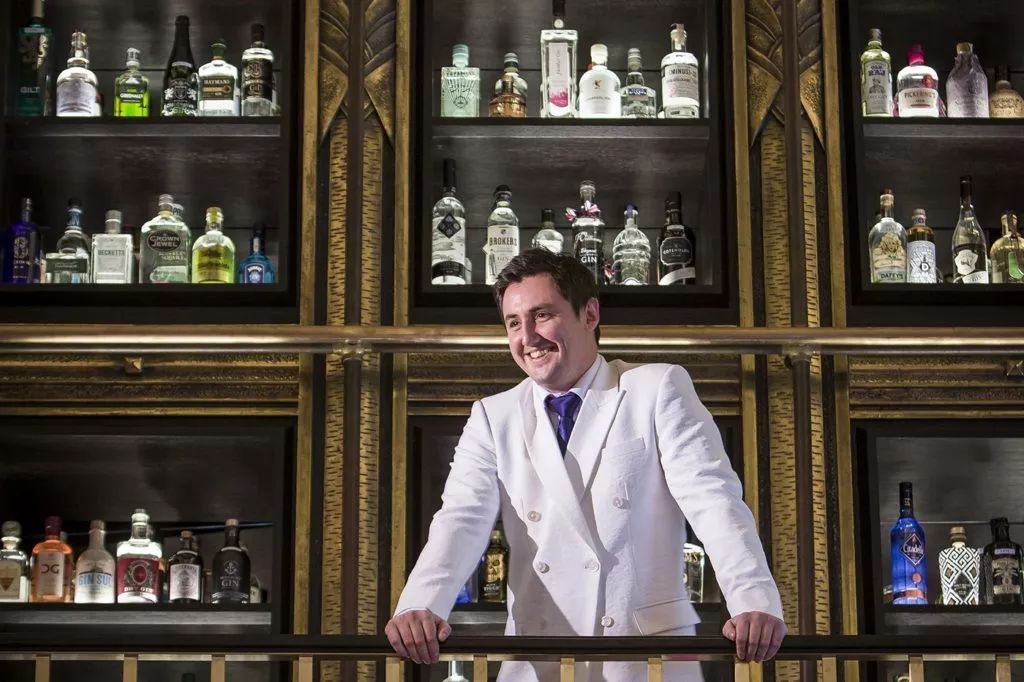 Jason Williams has come a long way since his primary school days at Pacific Paradise, high school at Good Shephard Noosa and serving up pizzas at Eagle Boys in Coolum.

Now living in Singapore Jason has carved out a niche in redesigning hotel bars and even has his own brand of gin, Widges.

The journey started after school when he moved to Brisbane to work at Family nightclub in Fortitude Valley.

He was hooked and joined his extended family working in restaurants and bars, building his skills. From here, he was offered the opportunity to work in Singapore and run a small team creating and building bars and beverage programs for hotels and independent owners across the Asia Pacific. One such bar was the famous Raffles in Singapore.

“They engaged us on bar layout and design, plus new menus, staff training and holistic consulting of the bars within the hotel, including the famous Long Bar. Now we slightly re-engineered the Singapore Sling so it is a little more balanced – plus we put my gin in the recipe!”

On the question of the gin, Jason said the inspiration for the brand name came from the nickname, Widge, that he had when he worked at Eagle Boys in Coolum 22 years ago.

“The name has stuck with me in the bar and hospitality industry throughout Australia and is now the name of the gin.”

In terms of the style and flavour of the gin Jason said it is a London Dry Gin with “lots of juniper with a big whack of orange and cardamom.”.

The gin is now in cocktails at five of the World’s 50 Best Bars and is sold in 11 countries including Australia (check it out at Salty Dog Cellars – Coolum Beach.

Jason said while Singapore had been fun, and was pretty safe during this covid year, he was looking forward to opening some new venues in Sydney in 2021 and on making a comeback to the Coast to see his friends and family, including his mum Gaye, who together with her partner David Pocock, has run “The Shop” for nearly 16 years.

“Coolum was a wonderful place to grow up and I promote it any chance I get – I can’t wait to get back,” Jason said. As for his final word for the interview, said with a laugh – “Dave makes the best coffee in Coolum.”