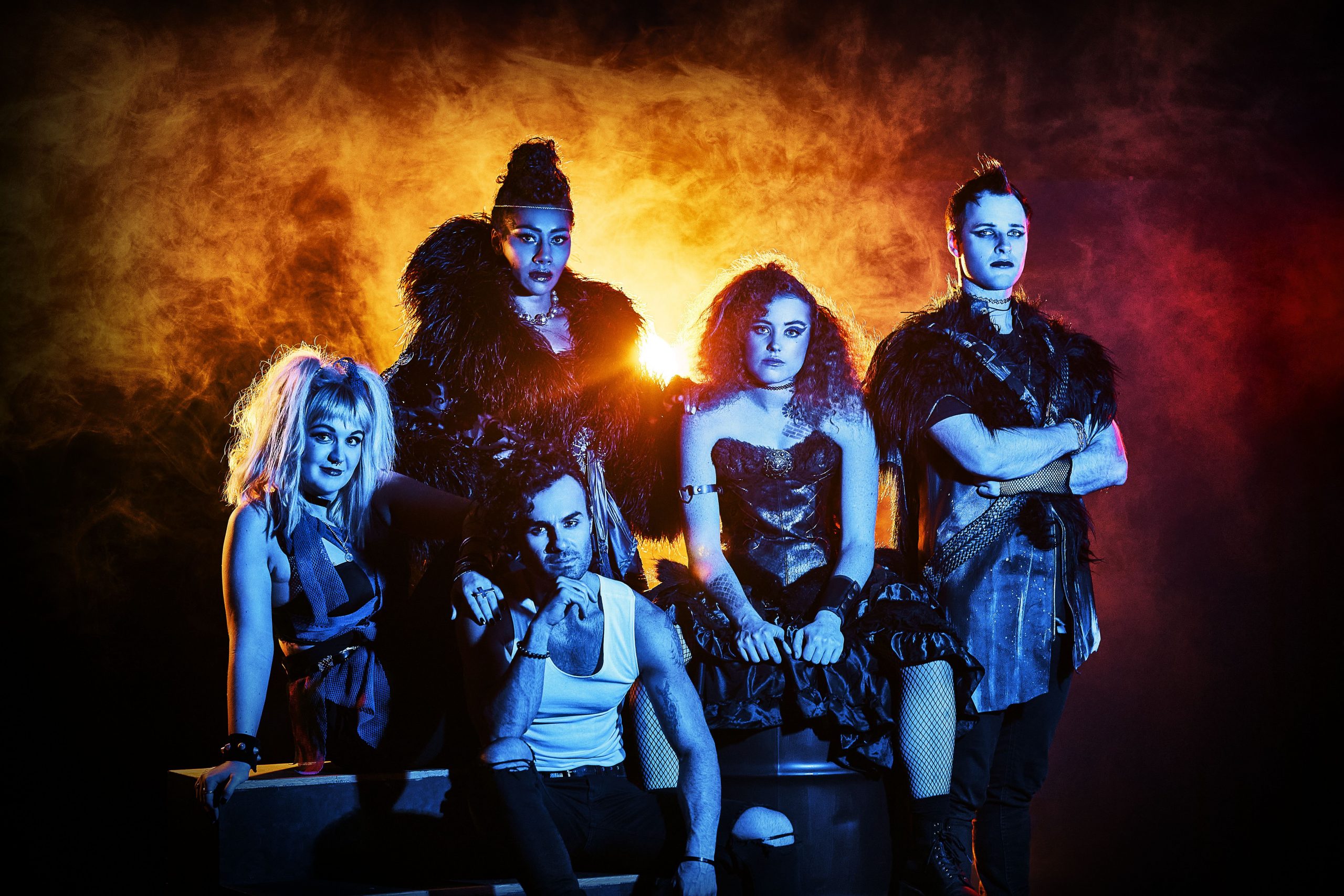 Are you ready to rock!

Lovers of the music of iconic rock band Queen are in for a treat this October when the We Will Rock You stage show rolls its way across the stages of Australia as part of the latest national tour of the famous Ben Elton produced show.

The Brisbane Entertainment Centre will play host to the show on October 1 and 2 and tickets are on sale now at www.wewillrockyouarena.com

WE WILL ROCK YOU – THE ARENA SPECTACULAR is a powerful story about love and music! It is sometime in the future and live music is banned on earth. The all-powerful Globalsoft Corporation controls everyone’s lives and insists they only hear bland synthesized pop. But the kids are rebelling …… and they need a hero who can help them discover their dreams and find the ‘live’ music.

Featuring Queen’s greatest hits, including Bohemian Rhapsody, Another One Bites the Dust, I Want to Break Free, Crazy Little Thing Called Love, Somebody To Love, Under Pressure, A Kind of Magic and more, this record breaking arena show is a must-see for rock fans of all ages.

Paulini (The Bodyguard, Hair) takes the lead this year as Killer Queen, with Ross Chisari (Shrek, The Rocky Horror Show and Aladdin) as Galileo.

Direct from the US National tour of Kinky Boots and the Australian productions of Hairspray and Rolling Thunder Vietnam, Kirby Lunn will take on the role of Scaramouche, while Carly Bettinson will step up from playing the role of Dorothy in The Wizard of Oz Arena Spectacular, to the role of Oz (a very different kind of Oz for this arena show!).

Fresh from roles in Mamma Mia, Jesus Christ Superstar and Rent, Chris White will play the role of Brit and rounding out the principal cast, Josh Whitten (Wicked, Grease, Rent) will play Khashoggi.

Supporting the principal cast will be an ensemble of over 500 performers, making this the largest production of WE WILL ROCK YOU ever staged.

Presented by Harvest Rain, this production follows in the footsteps of their previous sell-out national arena tours of Cats, Hairspray, Grease and The Wizard of Oz.

Queen (with either frontman Freddie Mercury or Adam Lambert) has only performed Brisbane four times since 1976.

The show will be directed by Tim O’Connor, with choreography by Callum Mansfield, Music Direction by Dennett Hudson, Stage Design by Fran Hannaway, Lighting Design by Trudy Dalgleish and Sound Design by John Taylor.

Tim O’Connor, CEO of Harvest Rain, said: “This show is a celebration of some of the best rock music ever written – it’s just hit after hit after hit!

“For the last two decades, WE WILL ROCK YOU has played in theatres all over the world, bringing the music of Queen into a more traditional theatre setting.

“With this show, we’re taking it back where it belongs, in an arena setting with pumping sound and lights and all the energy of a rock concert that we’ve so missed through the pandemic. Rock is back, baby, and we will rock you!”

WE WILL ROCK YOU – THE ARENA EXPERIENCE
Australian national arena tour