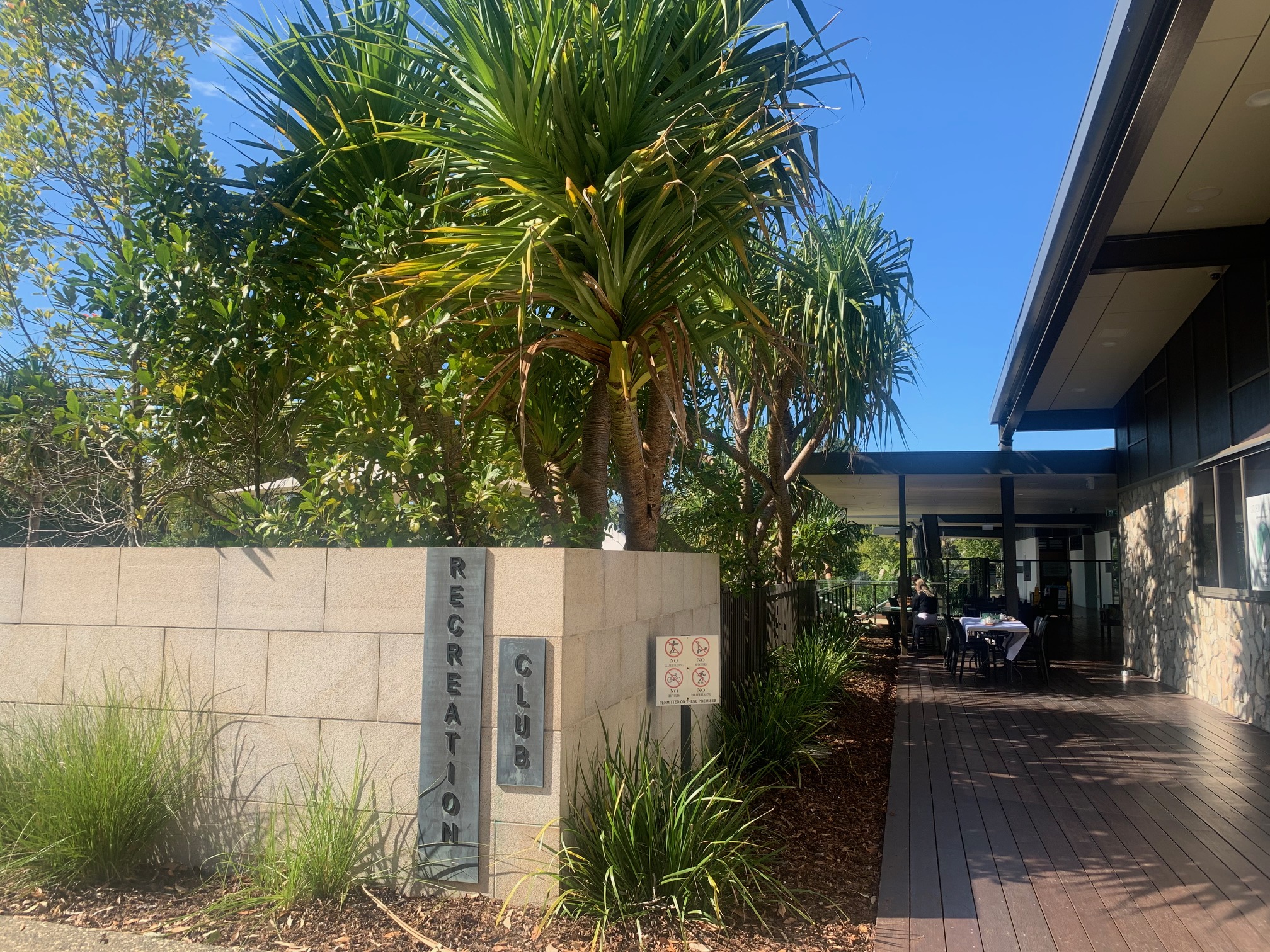 What’s NEXT FOR THE REC CLUB?

Homeowners in Ridges are a step closer to knowing the future of the Recreation Facility with a breakthrough vote at the Ridges Principal Body Corporate AGM last month.

Ridges Developer, FKP Residential Pty Ltd (formerly a subsidiary of Aveo Group since acquired by Canadian Investment Fund, Brookfield) own the Recreational Facility on The Avenue and Ridges owners pay for access as part of their Body Corporate fees.

It was unanimously agreed that before 26 May, the PBC engage with the Developer to clarify whether the Recreational Facility Access Agreement will be renewed or whether the Rec Club will be sold to the PBC as an asset.

In a copy of an AGM minutes document, sighted by Your Community Media, the motion, put to the Committee by Ordinary Resolution and agreed 8 votes to 0 was:

We’ll follow the outcome of the decision, whether its renewal of the Recreational Facility agreement or whether the PBC will acquire the recreation Facility and how much that will be for and how much, if anything, will the Ridges homeowners have to pay by way of levies or otherwise, for the acquisition.

The only Ridges Resident to be elected to the Committee was Roger Cook, Chairperson of East Village Subsidiary Body Corporate.